We woke up at 0800 and had breakfast at the hostel. Our first stop after breaking camp was to get Bill’s eye checked out. 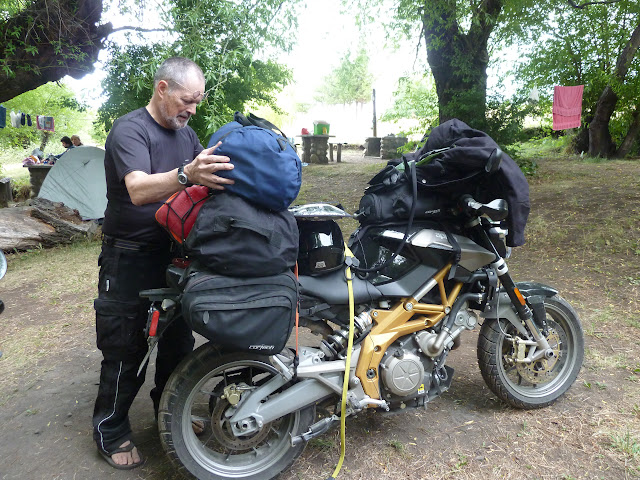 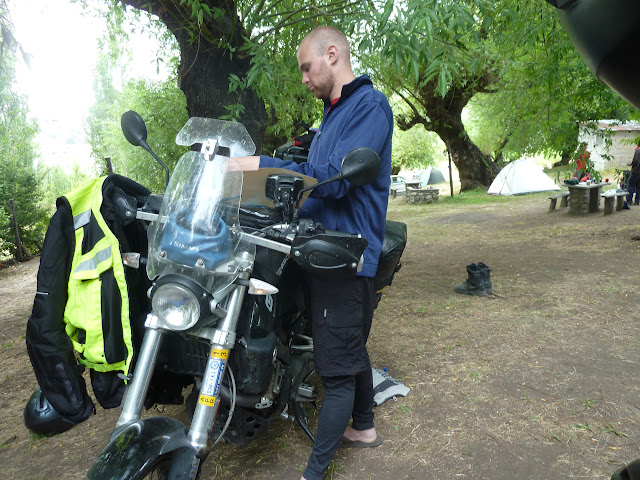 We didn’t know where the ophthalmologist was so we headed to the hospital. The doctor at the hospital referred him to an ophthalmologist who could see him at 1500. We spent the day at a café discussing plans in case we needed to separate. While we were waiting, I met a fellow BMW X-Country owner. He proudly claimed there were only 22 of the models in Argentina, and I believe it. 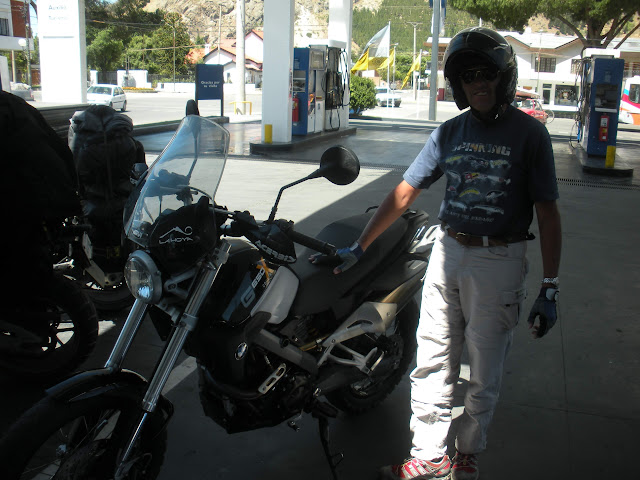 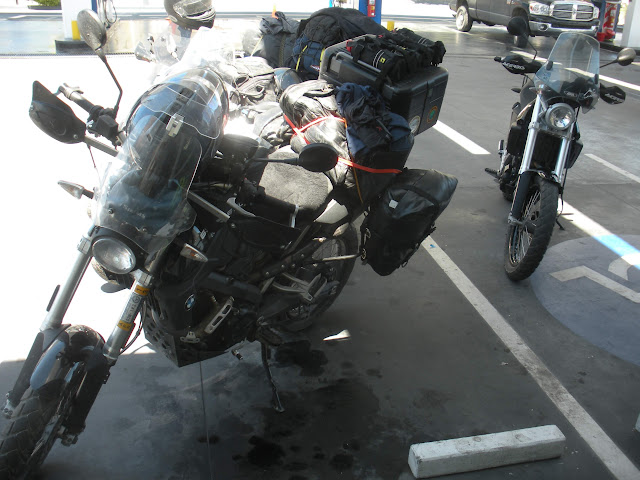 Bill came back from his appointment was bad news: Detached retina requiring immediate surgery and 6-8 weeks of recovery time. We had the day to prepare ourselves for this possibility, but it was still a hard pill to swallow. Only three days on the bike, and now he has to leave. Well we didn’t have much time to dwell on it because he had to catch a 1700 bus to Bariloche, with a flight to Bs. As. in the morning, then back to Michigan for surgery. We said our farewells and stashed his bike and gear in a hotel garage in the hope that he could come back after the surgery and collect it. 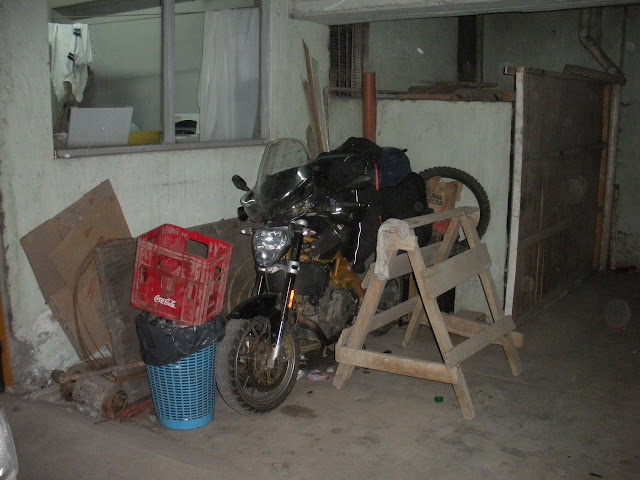